Designers and engineers are both critical for the sake of the successful completion of a project, but it can also sometimes seem as if they are on totally opposite sides of the spectrum of an idea. With such contrast can also come frustration and difficulty when these two work together – but if you find the right method, designers and engineers can be a dream team.

Designers are often seen as the ‘creative’ types with all the ideas, while engineers are the ones who solve the concrete problems. It’s no wonder, then, that these two teams can often come into conflict with one another when working on a project.

How many of you designers have experienced frustration that your plans are not being implemented correctly? How many of you engineers have been bombarded with never ending, last minute changes and alterations to a project?

It’s easy to blame the other team without looking at what is causing the real reason for a poor relationship: a lack of communication.

Team conflict can be hard to mend, but when you address and resolve some simple but important areas of the relationship between engineers and designers, these two widely different teams can come together harmoniously and produce some fantastic work.

Here’re our 5 tips to achieve a great working relationship between developers and designers:

1. Establish a Clear Vision of the End Goal

One of the best ways to ensure engineers and designers work better together is to establish a clear vision of the end goal of a project between both teams.

By both teams having a clear understanding of the vision, goals and planned process of a project, decisions and changes will be far better understood by both parties, and both engineers and designers can contribute to how they think the customer can be best served.

Custom styles require a lot more work from engineers, who often work out of a CSS framework with predefined fonts, margins and styles.

If a designer decides to make a last-minute change and add a custom style to one particular feature, this can cause a lot of frustration and additional work for the engineering team. Having a better understanding of the time involved in last-minute alterations and thinking carefully about the necessity for each alteration can ensure a much better working relationship between engineers and designers. 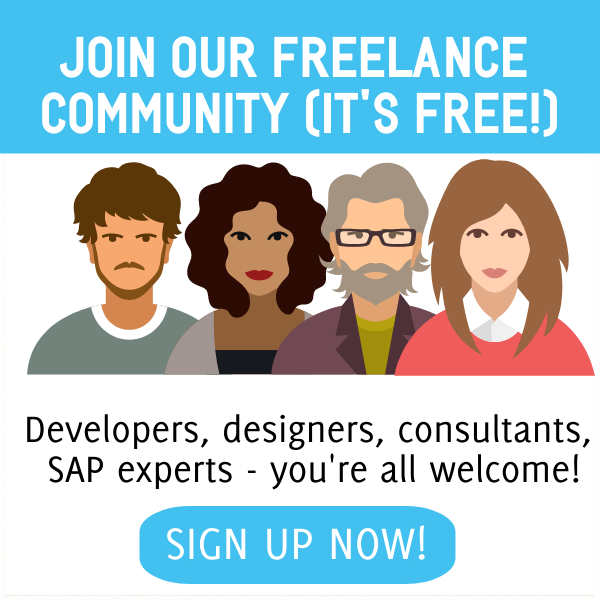 For this reason, any idea an engineer has to help with the design of a project is often dismissed, and designers are assumed to have no knowledge of how to actually solve the problems that they think of.

A great way to overcome this difficulty is to get both teams involved in the project early on. While having a clear vision of the project is helpful, it can also be extremely valuable to have an engineer’s input on a project from the beginning.

Elect both a designer and an engineer to be project managers, and offer both teams the opportunity to have an input into the project from the beginning. This is a great way of reducing hiccups at later stages.

Accepting feedback from each team when you are working together on a project is a key strategy to ensure a better working relationship.

Focus on ways you can build stronger relationships as colleagues to open up more room for respectful and helpful feedback when you’re working together. This could be something as simple as switching up seating arrangements or scheduling monthly meetings to discuss any problems and thoughts in a friendly way.

If you are working for a smaller company or a start-up, it is critical to factor cost into a project, and what features may be too expensive for a smaller firm to work into an overall project.

For this reason, engineers should be involved in the design process, and designers should have a basic understanding of the engineering process in order to identify which features are non-essential when a project nears its budget.

Overall, working together as engineers and designers can really make or break a project. Being aware of each other’s role in a project and maintaining a constant line of communication between the two teams is one of the best ways to make sure no one team is left feeling frustrated and unappreciated.

Designers and engineers, what have been your experiences in collaborating over a project with one another? Tell us in the comments below!

Any cookies that may not be particularly necessary for the website to function and is used specifically to collect user personal data via analytics, ads, other embedded contents are termed as non-necessary cookies. It is mandatory to procure user consent prior to running these cookies on your website.