What is Game Programming?

Game programming is a subsection of game development and refers to the code written to bring a game to life. It involves taking specifications from developers and translating it into a game that’s functional and playable.

Game programming is a complex task and requires a large group of programmers to work together. This is because programmers are in charge of everything, from mapping out the terrain of the game to implementing AI.

Because of the complex nature of this field, there are specializations within it, some of which include – network programming, UI programming, input programming and sound programming.

Role of a Game Programmer

A game programmer’s primary role is to write efficient code that is in line with the game developers specifications. They are essentially in charge of bringing a game to life. They assemble platforms that power the games and are in charge of choosing the coding language.

Programmers work closely with designers and developers during the whole process and are responsible for ensuring that production runs smoothly. They create unit tests and procedures and document the specifications.

They may also be required to script functions and interactions and stimulate AI in opponents. Game programmers essentially create the User Interface and develop custom tools, when required.

They also create prototypes during the early stages of the process and troubleshoot and debug any issues that may arise.

What are the roles and responsibilities of a Game Programmer?

Looking for a Game Programmer?
Find the right freelancer here

Skills of a Game Programmer

The most crucial skill that a game programmer must have is the ability to write clean and efficient code. Solid knowledge of various programming languages like C++ and Java is also a requirement.

Experience working with game engines such as Unreal Engine, Unity and GameMaker is important as is the knowledge of 2D and 3D animation software.

Game programmers must be aware of the internal mechanisms of various gaming platforms and are also required to be familiar with the game production process. They should have a wide-ranging knowledge of gaming genres and trends and be aware of various advancements in the gaming industry.

Game programmers must possess strong mathematical skills and should be able to work well in a team. They are also required to have an analytical mindset, strong communication and problem-solving skills and must be able to meet deadlines and client requirements. 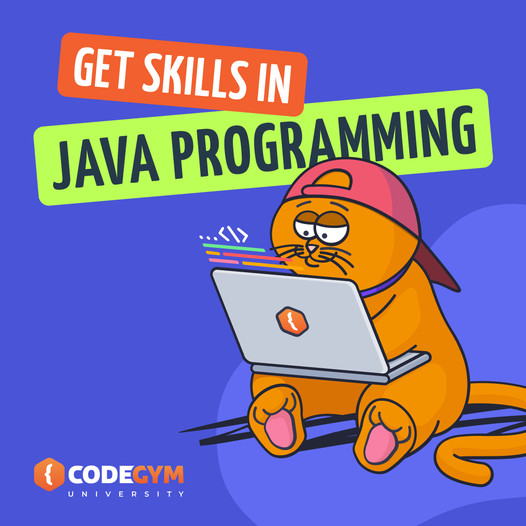 What skills are needed to be a Game Programmer?

Join our IT freelance community now

How hard is it to become a Game Programmer? If you want to become a game programmer, you’ll need to consider getting a Bachelor’s degree in Computer Science, Computer Engineering or a related field. While this is not strictly required, employers often lean towards candidates that possess degrees.

Online training and certification courses also go a long way in the eyes of your employers. Check out some options for these below:

Entry-level game programmers and beginners can earn approximately $44,000 annually. The average salary for game programmers with a few years of experience is $65,000 whereas for senior programmers, the salary can go up to $96,000.

How much does a Game Programmer make?

How much does a freelance Game Programmer make?

Freelance rates in Game Programmers range between $15 and $97 for the majority of freelancers.

If we consider an 8-hour working day at $47/hour, the daily rate for freelance Game Programmers is around $376/day.

Looking to work as a game programmer?
Find jobs here

Natalia is part of the international team at freelancermap. She loves the digital world, social media and meeting different cultures. Before she moved to Germany and joined the freelancermap team she worked in the US, UK and her home country Spain. Now she focuses on helping freelancers and IT professionals to find jobs and clients worldwide at www.freelancermap.com